The diptych is a powerful demonstration of photography as a language.

To open a new decade, just last night Peter Leiss let me know about his publication, through Blurb, of ‘a little book’; Urban Diptychs: The State of Things. 85 Diptychs / 170 Digital Images. 2014 – 2018. To call it ‘little’ is an understatement characteristic of its author, and it is significant that the title includes the numbers of both the pairs, and the individual images.

Leiss is part of a team with Phil Quirk and Mimmo Cozzolino, that I have joined, who seek to promote the idea of an exhibition and book about Prahran College, an institution that during the period of the 1960s to 1980s offered excellent teaching. From it, a disproportionately high percentage of our prominent arts professionals emerged. They, in turn, transformed the visual art scene, in particular in photography during its transformative decade of the 1970s

The first wave are now in their 60s and 70s, and Peter Leiss is one. He now lives in Prahran, west along High Street from where his alma mater once stood. From 1979 to 1995 he lived in New York returning to Australia often to see his mother here. By 1994 she needed assistance in her old age and for that reason he returned to stay. As well as overseas, Peter exhibited at both Brummel’s Gallery and at Melbourne’s The Photographers’ Gallery, showing at the latter 12 times, first in 1976 in a joint show with Jon Rhodes, then solo shows there in 1988, 1989, 1992, 1995, 1997 and 2004.

The locations for most of the images in Urban Diptychs are in that suburb and its surrounds, the street photography ‘hunting ground’ for students of the College forty years ago. Most of them were active in that genre, a freestyle dérive along busy Chapel Street, into the quiet back lanes between the tilting back fences of tiny weatherboard workers’ cottages, inhaling the heady chocolate perfume of the Red Tulip factory and a variety of odours emanating from the Prahran Market or from the doors of the many pubs. They’d venture into wealthy Toorak Road and its leafy environs or into the haunts of the St Kilda Bohemians amongst whom they lived, or amongst whom they felt at home. Prahran has been transformed over the interval since the 1970s and is now largely gentrified.

Some of Leiss’s imagery harks back to that period, and while during his meditative perambulations he is still searching for, and finding (above) himself in the backstreets, now he shoots them in colour.

A grimier, grimmer environment was perfectly appropriate to record in monochrome in the 1970s, but now the more cosmopolitan, commercial ambience, and its detritus, calls for a vivid rendition of its mostly strident, sometimes subtle, hues.

The images of Urban Diptychs become pairs not only because of a shared subject matter—in these examples, men now closer to Leiss’ current age—but because he carefully matches forms and colours. Here two lone figures submerged at the edge of a crowd that bustles past off-stage are discovered in or amongst greys and tans that refer to each other across the book gutter.

Now, inanimate faces in other photographs in large numbers join the flesh-and-blood throng of the street. The phenomenon of picture-in-picture betrays an ‘image’-consciousness, often narcissistic or paranoid in our current era, that would have been scorned in the more egalitarian 1970s. Cheap and ubiquitous photo-reproductive technologies easily inflate conceited human faces and make them so abundant as to compete with the clutter of cars on the streets and powerlines in the sky.

Peter’s father was Czech businessman, and above appears with glamorous Alena Leiss, in a well captured moment in an available-light shot by an unknown photographer. Eugene is exercising his persuasive powers to the amusement of the Brazilian ambassador’s wife. With such a background there is consequently a social argument and often an ideological one in the iconography that Leiss ignites in clashing images against each other.

Cinema evolved from the sequencing of photographic still images, and the creation of this book is just a few steps away from that medium. We are led through a narrative of free association to join Leiss in his ruminations and inspirations as we accompany him as audience, in his camera, through this rich, distinctive environment. There is no coincidence in this connection as Peter, after Prahran and inspired by his contact with lecturer and director Paul Cox, himself became a cinematographer, acted, and filled other roles on feature and documentary films, and was stills photographer on the notorious 1992 movie Romper Stomper.

In an echo of that film, the flotsam of urban signage and the jetsam of consumer discards are set side-by-side with imagery of flowers and vegetation so that they themselves appear as some form of efflorescence. Branches struggle up against lumber that has been turned into power poles or fences, while a rain-soaked and wind-tossed cardboard carton seems to carry the cartoon sketch of a Constable-esque landscape.

I remember my lecturers at Prahran handing us all a thick blank book dummy and asking us to fill it with a picture story or a coherent series of pictures, just as Peter has done now using the Blurb online templates. Mine was documentary, a series on old age portentiously entitled ‘Between the lines of age’ in oblique reference to Neil Young’s song Words (Between the lines of age) introduced to me by fellow student Jaems Grant (also a filmmaker and son of a diplomat).

It was just another of their tricky assignments, usually made up on the fly, and rarely repeated (they were always thinking up new ones). There was no syllabus or curriculum at Prahran and none of the lecturers had any teacher training but the tasks they set were so good that in one case the results ended up in the collection of the National Gallery of Victoria. That was Carol Jerrems‘ Alphabet assignment. To ask them to find individual letters in the environment, is there any better way to help novices to comprehend, and to begin to exploit, positive and negative space and the translation from 3D to 2D that happens between the camera viewfinder and the print? 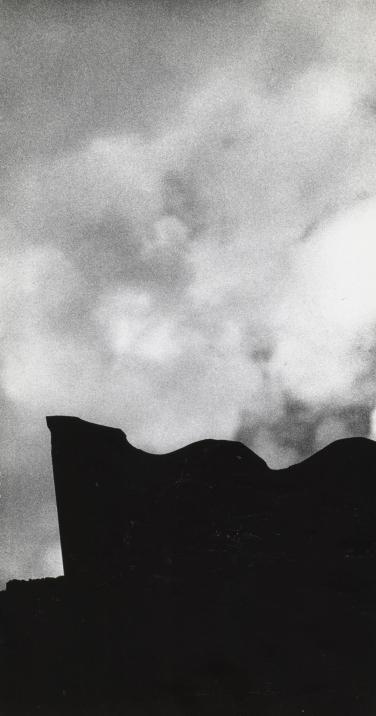 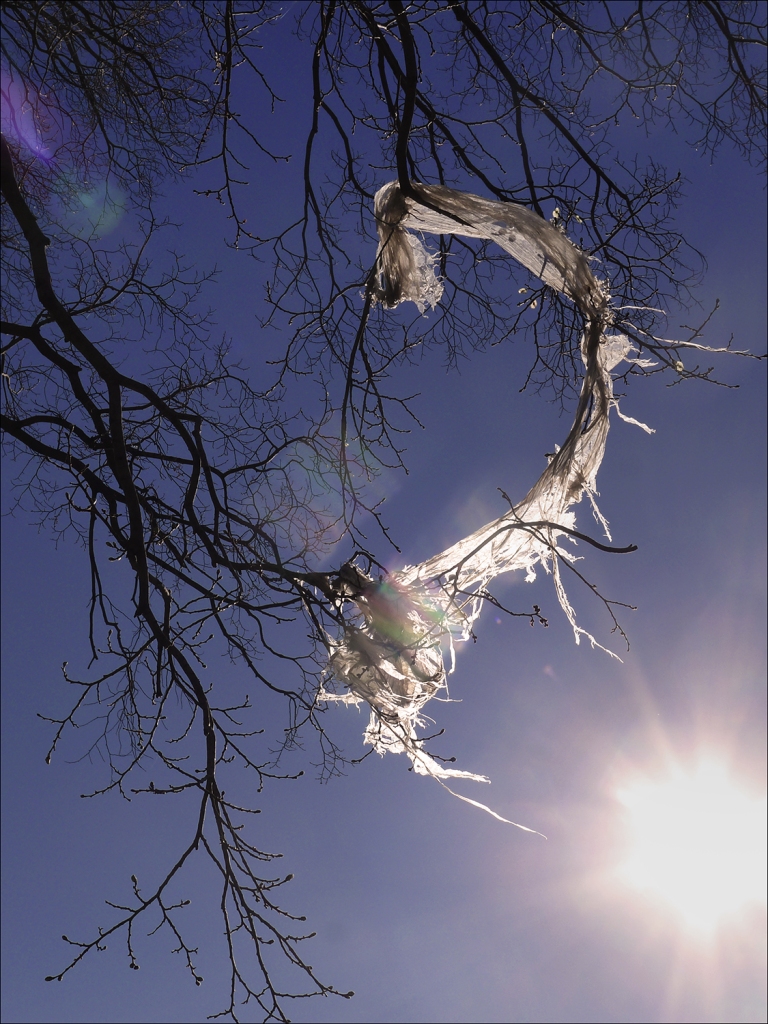 In terms of the diptych as a language, the idea is further extrapolated in Peter’s introduction to the book itself:

Serious Jest could be the alternative title to this exercise although it would exclude the few diptychs that are traditional as in pairing, identical twin, precise ratio & dimension. Others belong more with emphasis to the division between the images, where the fold separates the two. Two-image narrative allows drama, irony, contrast, metaphor or chasm as well as the contemplation of aesthetic value. One solution often creates a problem to something unrelated, or so it seems. As the phrase goes – ‘truth is indescribable, that is its error’, and yet, vital to the human endeavour. The aesthetics of streets and byways with obligation to form point to the basic human collective behavioural sublimation. Thinking in images, until a meditation – to measure.

Blurb is just one of many ways that you can make photobooks and sell them online. Blurb Australia gets pretty poor reviews for its thin paper stock and poor reproduction, but going through the parent company in the USA is said to generate an excellent product with just a slightly longer wait. You do however need a good understanding of how the pixel dimensions and colour management of your images should be handled as it is all do-it-yourself. 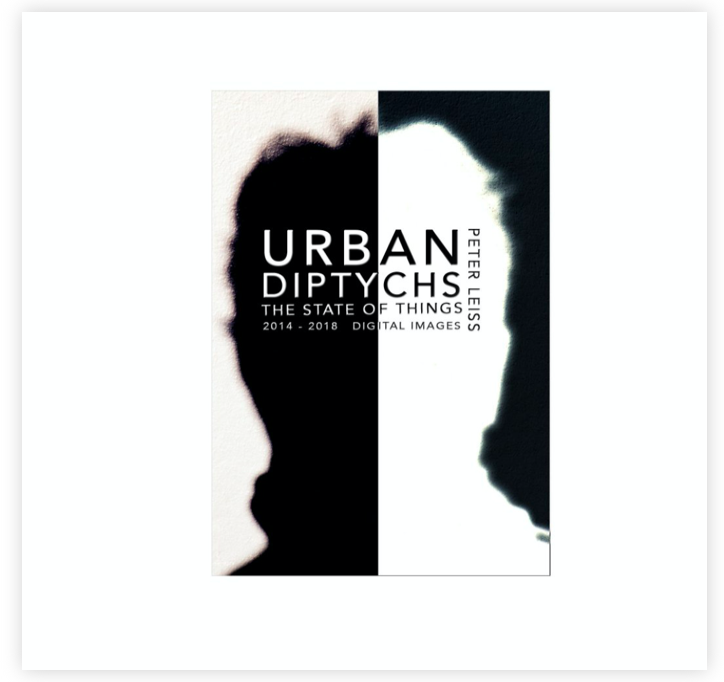