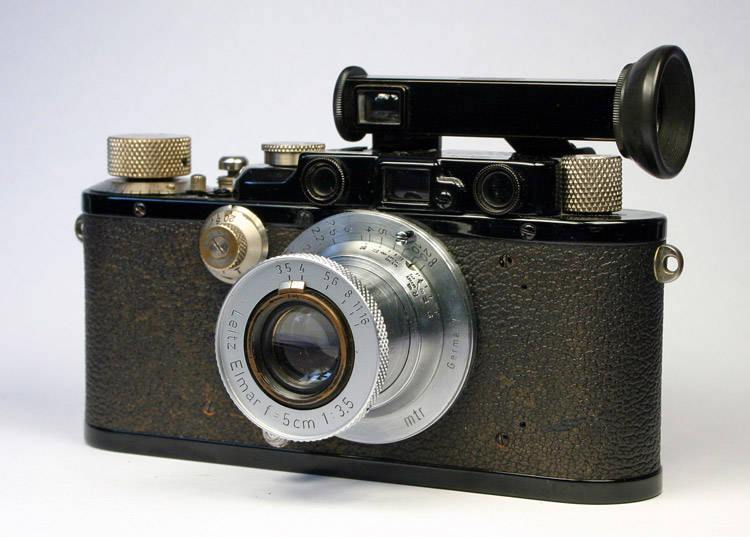 January 6: Though often referred to as a ‘window’, in fact photographs more often present as a theatre.

The Albertina gallery, housed in the 19th-century Habsburg Palace at Albertinaplatz 1, 1010 Vienna, presents Helen Levitt till January 27, and another opportunity to re-examine one of her most memorable images.

Brooklyn-born Helen Levitt (1913–2009) is held up as one of the paragons of street photography, an activity she began as a teenager in the 1930s in  poorer neighbourhoods of New York; the Lower East Side, the Bronx, and Harlem, and is admired particularly for her imagery that represents the capacity of children to escape into a world of fantasy even in the most prosaic or (in the literal sense) pedestrian, of environments. That insight is encapsulated in her simple record of childish graffiti made with a surrealist delight shared with Brassai, who just a couple of years earlier also began making pictures of the  writings and drawings of the street.

The Albertina’s Levitt retrospective brings together around 130 of her works from such examples as her early chalk drawing photographs. She had seen Walker Evans book The Crime of Cuba and determined to meet him and show him her photographs, receiving approval from him and also James Agee; a great encouragement from two older men whose work she respected, and who incidentally were attracted to her. The friendship resulted in the clandestinely shot portraits of New York subway passengers that Walker Evans (left) was also making in 1938, after she accompanied him in the carriages to act as a decoy; “I sat next to him so he didn’t look so conspicuous,” and to act as a test subject in pictures from Evans’ own series in which she appears dressed in a fur stole and jaunty little wool hat as she stares nonchalantly into his lens. To Levitt, photographing on the subway, though it was illegal, was undaunting, while Evans, perhaps more sensitive to confrontation, needed her encouragement.

Her 1941 photos from Mexico are included, and of course her colour imagery made as early as 1959 that positions her amongst the earliest representatives of ‘New Color Photography’, as the first colour photographer to be given an exhibition by New York’s Museum of Modern Art, two years before William Eggleston’s ‘groundbreaking’ show there.

Some of her pictures, especially her later, colour images, are distinctly ‘one-liners’, clever observations that ironically match a foreground figure with a feature of its surroundings. Others are complex arrangements that set before us an event that seems, surely, to have been arranged for the camera. They appear to be orchestrated, and yet somehow we are assured that they are not. The interplay of people on the street, their criss-crossing within, entry into, and departure from the frame, is theatre, and the frame, the proscenium arch. In fact, Ben Shahn, a hero of Levitt, had already titled his first published photographs Scenes from the Living Theatre–Sidewalks of New York, in New Theatre November 1934.  Never more true of this than is one outstanding example, made in the early 1940s (dates given by various institutions vary from 1940 to 1945).

Boys crouch in the gutter retrieving shards of broken mirror with their bare hands; a constant in Levitt’s pictures is the fact that play in this city environment is risky. Meanwhile two stand like the putti in a Baroque frontispiece; they and the frame they support, and the cross-shaped glazing bars of the window above, provide symmetry and a centre in a chaotically crowded summer street.

The eye keeps returning to the youngest boy on the tricycle whose concerned expression and posture sets up the impression that it is he who has leapt on his little velocipede through the glass, performing some circus feat that has not caused the slightest stir amongst the unimaginative adults and teens who surround this odd incident, apart from the strange figure in anachronistic overalls, like the uniform of a clown, who appears to whistle at the sight. Is it she who is the butt of the joke amongst the girls at the laundry doorway behind her?

It seems there is not enough broken glass to have filled the frame…so has it indeed just been broken? ‘Repairing’ announces the sign above. Furthest from the camera, back in the world of adults, an altercation seems to be taking place between a man in a singlet and a woman in a cowed posture, ignored by the balding man who talks languidly with his straw-hatted companion. At the centre, inside the frame, where our attention is constantly returned, we see the hand of a grandmother in an apron rocking a pram.

The construction of this photograph is outstanding. But does it matter to know that Levitt might have used a cheat to make it? Like Ben Shahn, though it was Evans who introduced it to her for her Leica, she sometimes used a winkelsucher, a right angle viewfinder that made it seem the photographer was pointing their camera at right angles to, and away from the subject.

No, that is not the case with this shot since because of the way the instrument (above, on a camera like Levitt’s) is mounted on the accessory shoe, and because it is coupled with the rangefinder for focussing—it could only be used for horizontally framed images.

Levitt has boldly stepped right up to the boys, unnoticed by anyone apart from the girls in the doorway—it is she at whom they laugh, while on this side of the stage we, the audience, can but whistle in admiration.