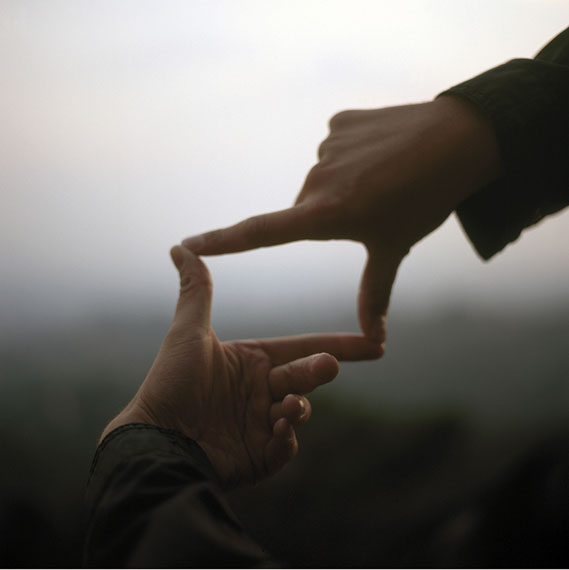 December 10: Yesterday and today we had a visit from Kate Forsyth who is author of a book that Lorena is illustrating. A high-energy person and highly successful writer, she was wonderful to meet in person because she is a veritable fountain of stories, all told with breathless concentration that does not discriminate between real life and literature.

Since she was a girl of seven she has kept a diary that has recorded and fed her prodigious writing career, and kept track of the ideas that come from everyday life as she lives it. “I’m not stuck for ideas” she said, “ideas are everywhere. I could have a hundred, more, every day. But it’s work, it’s sitting down and writing them that makes them into stories. They’re nothing if you don’t do that. I don’t believe in waiting for the muse to call.”

Sascha Weidner, whose exhibition what remains opens today, December 10, at Fotografie Forum Frankfurt is of a similar ilk. He was a German photographer and artist who was born when I was a photography student in my mid-twenties, in 1976. His work is a visual diary, a record of everyday. He was inspired by tourists’ photos; he photographs like a tourist of his own life.

A precedent of course is Jacques Henri Lartigue whom it is worth keeping in mind in looking at Weidner’s work. The differences between them and their images are as the difference between the optimist and the pessimist. Lartigue’s life is that of man who never had to work, whose love of photography leaves us with a personal record of the early twentieth century full of humour, wit and warmth. His images present as a long holiday filled by an insatiable curiosity unjaded by his wealth.

Weidner on the other hand, educated in fine arts and visual communication at the Braunschweig Academy of Visual Arts in 1996-2004, has a knowledge of his near contemporaries in front of him as he works; Nan Goldin, Wolfgang Tillmans or Juergen Teller with whom he shares an unconditional openness to recording just what is there. He is of the generation who spent their youth in the 80s, 90s and the early 21st century. Consequently his perspective is not rosy like that of the privileged Lartigue, nor nihilist like Larry Clark, but tinged by melancholy; a powerful sense of the corruptibility of existence, its transience and sadness. At the same time his pictures are not an emo self-indulgence, but translate, with unexpected beauty, from his own experience to the universal to question existence and personal identity.

He also studied art photography with the much beloved Professor Dörte Eißfeldt in a Mentoring Program. Her own work is exemplified by this publication, a leporello booklet, in which a negative of a snowball is taken through 29 printing variations… 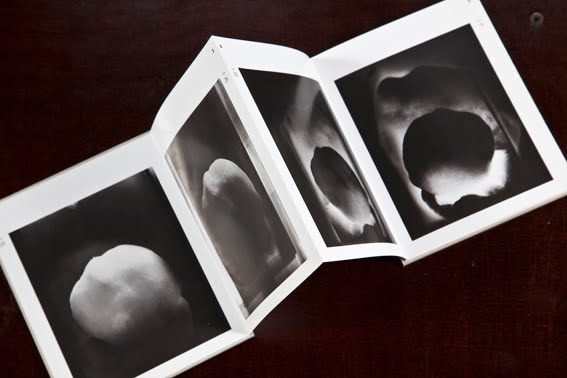 …to conclude with a negative image in which the snowball appears transformed into a fireball of molten lava, before one turns the final fold to start the series over again. 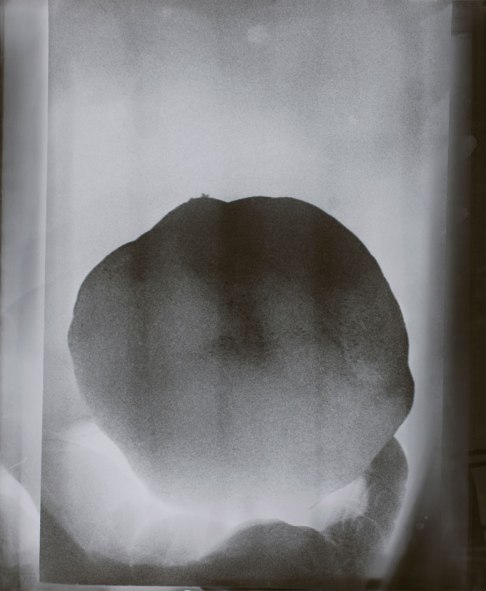 A similar thing happens, but without darkroom manipulation and in a much more conceptual manner, in this series… 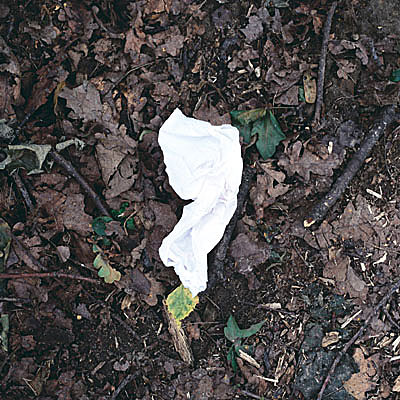 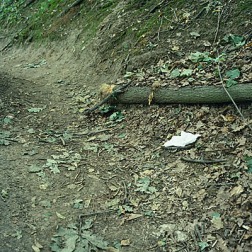 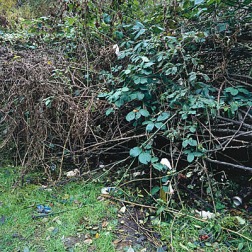 in which Weidner takes the abject sight of spent tissues scattered in the landscape and repeats the observation until a meaning emerges; it’s titled Don’t Cry.

Weidner receives the teaching of his professor (who like me, was born in 1950) and transforms it like the snowball. He augments his everyday observations with strategies borrowed from installation art and conceptual art as well as the traditions of photography. He dealt with the early death of his parents by making a remix of his own works and pictures from the family album. For one exhibition he placed a crashed car upside down at the entrance; overturned cars appear in many of his series, sometimes repeated in different contexts. An inverted tent was installed on the ceiling of his show at his gallery Conrads in Dusseldorf, lay down close by, leaking drips of water into a print tray on the floor below… 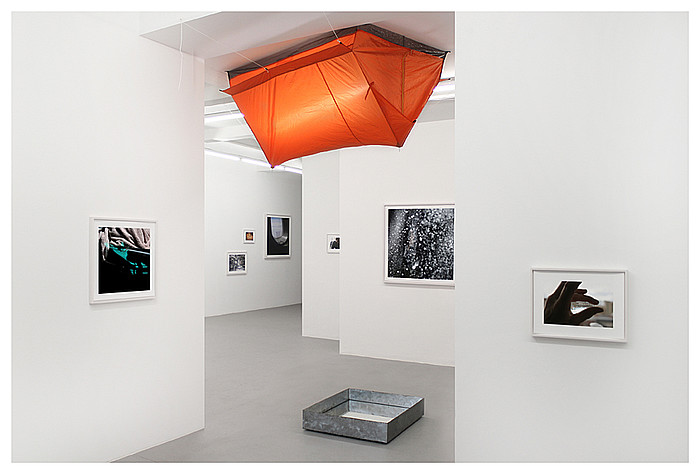 In was übrig bleibt (what remains), his  solo show at Museum für Photographie, Braunschweig, Germany, 2009, 1001 small prints in 13 x 13 and 13 x 18 centimetre formats, filled entire walls of narrow shelves. The poetic photos invite association, and any visitor who discovers a photograph from Weidner’s Archive I that appeals to them, can take it home with them on the condition that they leave a reason for it in writing. Duplicates are hanging in another area of the room as ‘Archive II’ with their faces to the wall, and these are subsequently turned over to become visible. “Thereby, with the help of the visitors, an exhibition of the removed photographs is developed – and a collection of texts full of thoughts about how the art has made impressions on the observers.” explains Luminita Sabau, independent Frankfurt curator and Weidner expert.

In 2012 he visited Australia to work on and exhibit Unveiled, the Sydney Project, at the Australian Centre for Photography, Sydney, broadcasting the imagery on social media as he took the photographs.

In the presence of absence, his solo exhibition at Galerie Conrads in 2014, as a sign of photography’s pathetic ephemerality, he exhibited prints encased in resin or scattered in plastic sleeves, or slowly dissolving in water in developing trays. 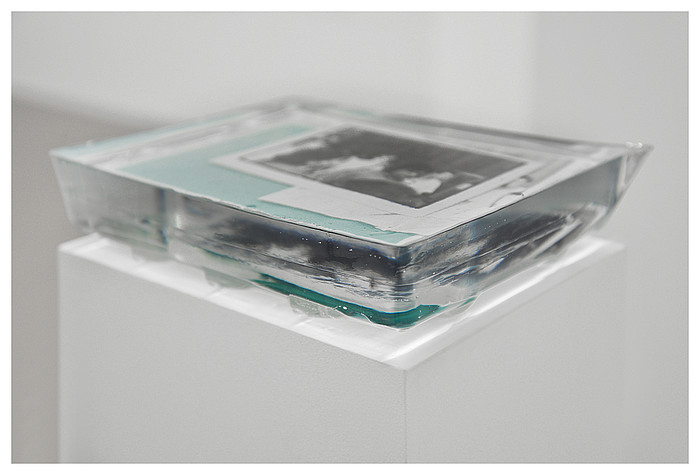 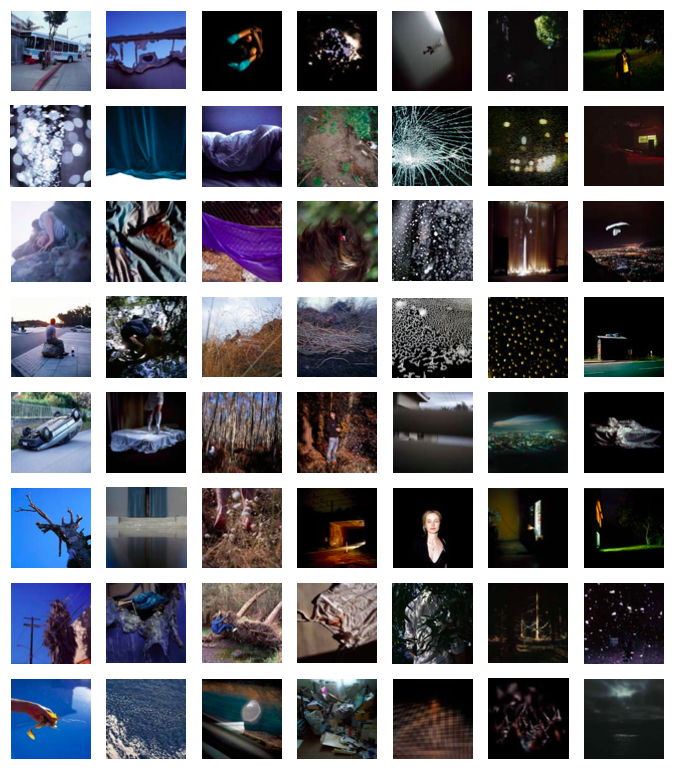 His images are often square in format, inviting the association with Instagram and other social media, and in a way they are that, but perhaps what he does is better expressed as ‘social meditation’. These quotidian discoveries touch the viewer. 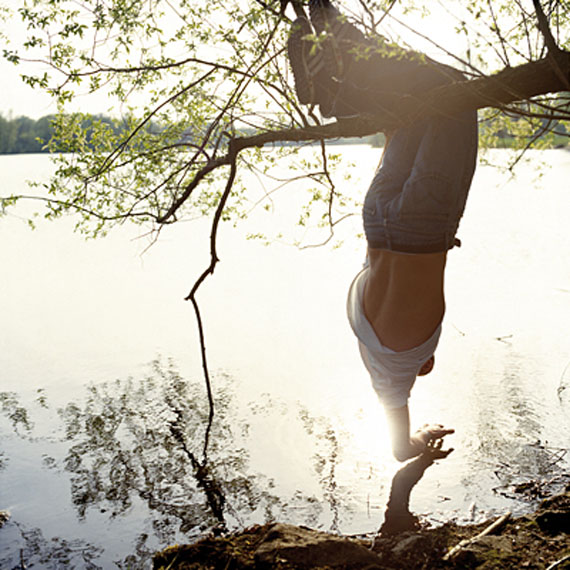 The Fotografie Forum Frankfurt exhibition is memorial. It repeats the übrig bleibt (what remains) show and no doubt every photograph will be taken, removed by his audience.