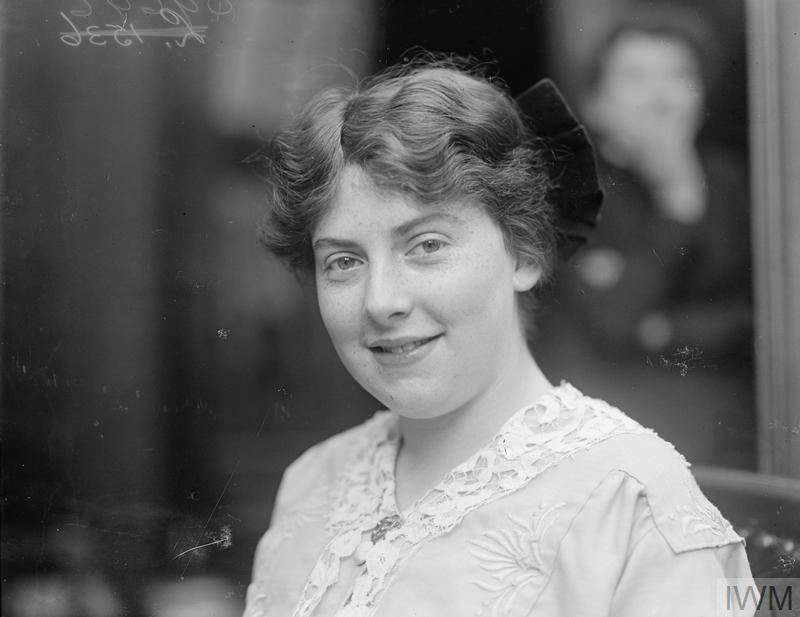 November 8: Searching for images made on a particular date turns up unexpected finds and some little known photographers.

2nd Lieutenant David McLellan, was originally a photographer on the The Daily Mirror, that founder and proprietor Alfred Harmsworth, said in 1904 was the “paper founded upon the idea of giving the news in picture form for a halfpenny…something that had never been done.”

Appointed war photographer for the last year of the First World War in December 1917 he had been transferred from the Royal Flying Corps. As casualties mounted on both sides, the British Government and its propaganda arm had sought to control the message – and of course therefore the photography – coming out from the trenches. This applied not only to the Tommies and Diggrs themselves, many of whom carried cameras, but also meant the early freedoms of press photographers like Ivor Castle, brothers Tom, Horace and Bernard Grant, were curtailed.

In 1915 Bernard Grant enlisted in the Royal Navy and became a British Official and Admiralty photographer, but it it was not until March 1916 when the first official war photographer was sent onto the Western Front. McLellan is especially noted for his work capturing the huge scale of operations on the Front while working for the British propaganda department.

McLellan’s most dramatic propagandist image was taken right at the end of the war. It shows Brigadier General J V Campbell addressing troops of 137 Brigade 46th Division from the Riqueval Bridge during the Battle of St Quentin Canal, 2 Oct 1918 before they went on to break through the Hindenburg Line.

But others of David McLellan’s photographs taken on the Western Front present an extraordinary sensitivity to very effective juxtapositions of symbols of peace and war. Soldiers bearing religious icons who appear to be blessed by the priest, reads almost like a religious tableau itself.

The dove (well, pigeon), about to released from the firm grip of the fist thrust from a tiny portal (created for the purpose?) in the riveted iron sides of a heavily armed British tank is breath-taking in its iconoclastic clash of symbols.

What has led me to McLellan’s work is this photograph…

…which shows, amidst the destruction he must have seen, this fresh face peering cheerfully into his lens. On this autumn day an unnamed young woman, dressed in a lace blouse and with a velvet bow in her hair, sits on a bench outside while a male figure stands watchfully in the porch of a house, arms folded and hand to chin. Is he her father or journalist or an intelligence officer accompanying the photographer? His clothing may be military.

She on the other hand is unique amongst his subjects. She appears as an angel of Peace; the caption on The Imperial War Museums website, in a section British Prisoners of War in German Captivity, 1914-1918, merely reads A French girl who provided food for British prisoners working in Lille. The date given is today’s, November 8th, in 1918, a mere 3 days before the German surrender in “War to End All Wars”.

As one of only five official cameramen operating on the Western Front, McLellan’s task was to generate positive propaganda. These photographers were also rarely out of danger. Tom Aitken, originally a newspaper photographer from Glasgow, worked with David Mclellan and Armando Consolé. He also began war photography in December of 1917, but was injured on the job by shrapnel.

Their photographs were also endangered. The glass plates many still used don’t withstand the shock of high explosives while paper prints and celluloid negatives rarely fare better in the tumult of war. British and French (and German) archives suffered in the next war; much precious material has been lost to us. Add to this the fact of censorship and one realises how slim is the recording of the reality; photographers were driven to the site the authorities wanted them to photograph, and what they brought away was filtered and vetted. This did not, however, mean that the photographer did not get to know the people they photographed, only that we no longer have their names. Our knowledge of them too often cannot be expanded beyond what we can find in the image.