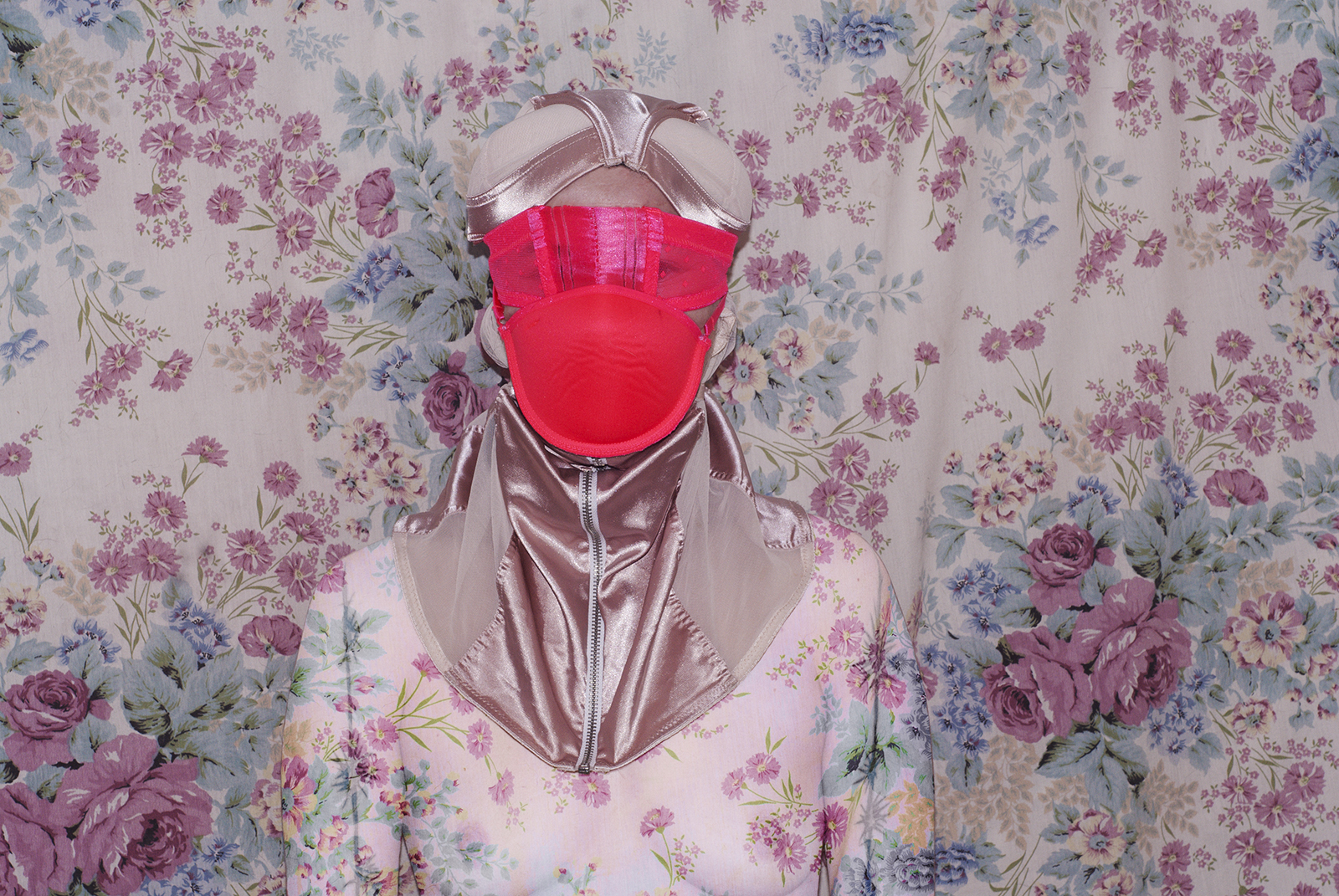 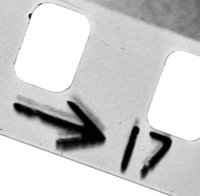 May 17: Some attractive, evocative and apparently witty images came to me this morning.

They came courtesy of the email list of Lenscratch Daily to which I subscribe. The goal back in 2007 of its editor Aline Smithson was similar to mine in starting this blog; to write about a different photographer each day. She has a team of 12 disciples and so, unlike me, working alone, has therefore succeeded in that score.

Hers is an enterprise worth following, though if you are seeking information on Australian photographers, say, you will find a mere 8 newsletters devoted to them, in  2008, 2012 and a burst of six more in 2013, thanks to the efforts of our Heidi Romano in providing material for an ‘Australian Week’ in February that year.

No, the offerings are mostly American, and given that I have taken the position here that Americans, like their president, are sufficiently tanned by photographic overexposure, I give Smithson’s hot tips a mere glance and go seeking international subjects. But today is different.

First to these photographs that arrested my gaze…they are by Brandy Trigueros, promoted by Lenscratch, which won her First Place in CENTER’s Curator’s Choice Award for her project, The Dadabyte Theater.

…the attention-grabbing German modernism of Dada and the Bauhaus. What ‘springs’ to mind in seeing her Fragmentation is Oskar Schlemmer and his Triadisches Ballett

The similarity is of course deliberate, and wise. Trigueros avoids the unscholarly trap of identifying Schlemmer’s costumes only with the Bauhaus — they came much earlier, in 1912 — and she taps the fundamental and intentional absurdity of the contemporaneous Dada movement.

The Schlemmer connection provides us an entrée into Trigueros’ two main intentions which she attends with some irony; the Bauhaus meister (he was head hunted by the school’s principal Walter Gropius in in 1920 to run the mural-painting and sculpture departments before taking over the stagecraft workshop in 1923) was interested in the transformation of the human body into an aesthetic mechanism, carrying Leonardo da Vinci’s Vitruvian Man to a geometric and (given the Bauhaus raison d’être) architectural, extreme.

Trigueros counters, through her imagery, that of course, the female human body has always been engineered that way, since before Minoan times, through a Pygmalion tailoring, trussed into crinolines, corsets, tights, and trimmings, its anatomy exaggerated with bustles, bouffants and brassières.

Her solutions are ingenious, improvised almost entirely from readymade consumer products. By doing that she amplifies another attribute of Schlemmer’s Ballett; his interest in mechanical music, which he shared with numbers of others in the Bauhaus, including Australian immigrant Ludwig Hirschfeld Mack.

Earlier versions of the work were set, for convenience, to a medley of eighteenth-century and contemporary classical pieces by Haydn, Mozart, Debussy, but to realise the novel triad theme of Schlemmer’s three-part ballet demanded new music by three different composers. In the end the task was met alone by Paul Hindemith— a major advocate of music in the Neue Sachlichkeit (new objectivity) style paralleled in photography of the era — for whom Schlemmer had designed stage sets for short operas including Das Nusch-Nuschi, subtitled (significantly for our interest here) “A Play for Burmese Marionettes.”

In the small Black Forest town of Donaueschingen, on the evening of July 25, 1926, a curious concert took place; “original compositions for mechanical instruments,” all written especially for a piano called the Welte-Mignon, and automated by a pneumatic mechanism controlled by a hand-punched rotating paper roll. The finale was the first time the ballet was performed with originally composed music, and the effect, eerie:

The hall was illuminated by unseen source . It was absolutely quiet as Hindemith wound up the device. [ … ] The piano began to play: Music like an étude, toccatas with otherwise unplayable harmonic progressions, with a speed that could never be approached even by the most virtuosic of players, with an exactitude of which a human could never be capable, with a superhuman sonic force, with a geometrical clarity of rhythm, tempo, dynamics, and phrasing, which only a machine can produce. [ … ] The piano finished the composition and there was an uneasy pause. Should one applaud? There’s no one sitting there. It’s only a machine. Finally a quiet applause, growing louder. Calls of ‘da capo.’ And sure enough, the piano played it again without hesitation as precisely as the first time.

Look closer at one of Trigueros’ images and we see that her costumes and accessories are artefacts of entertainment media, most, like player pianos, obsolete or superseded; VHS or Betamax and audio cassettes, 3D viewers and stereoscopes, telephone handsets, 16mm film reels, and in this homage to the home slide night, she cradles a Kodak 35mm slide carousel and drapes herself with the screen and, wearing projector-beams for shoes, her body in black leotard vanishes into the darkness of uncle John’s lounge room, leaving us his snapshot of her face half-smiling, a shade of photographer Charles Dodgson‘s Cheshire Cat.

Like Lewis Carroll’s Alice, Trigueros’ intention is comic, burlesque, and in referencing Dada and the Bauhaus, a parody.

It is good to remind ourselves that even the Bauhauslers didn’t take themselves entirely seriously…here’s a photo Edmund Collein used for his collage (below) Bauatelier Gropius, an ‘extension of the preller building’, a farewell gift for teacher Walter Gropius, and a send-up of his existenzminimum, his strictly regimented apartment blocks, all low ceilings and right angles, for proletarian workers. On the closed ‘apartment’ doors the signs read “my coffee machine is in Schneidchen,” and “I’m not talking.” 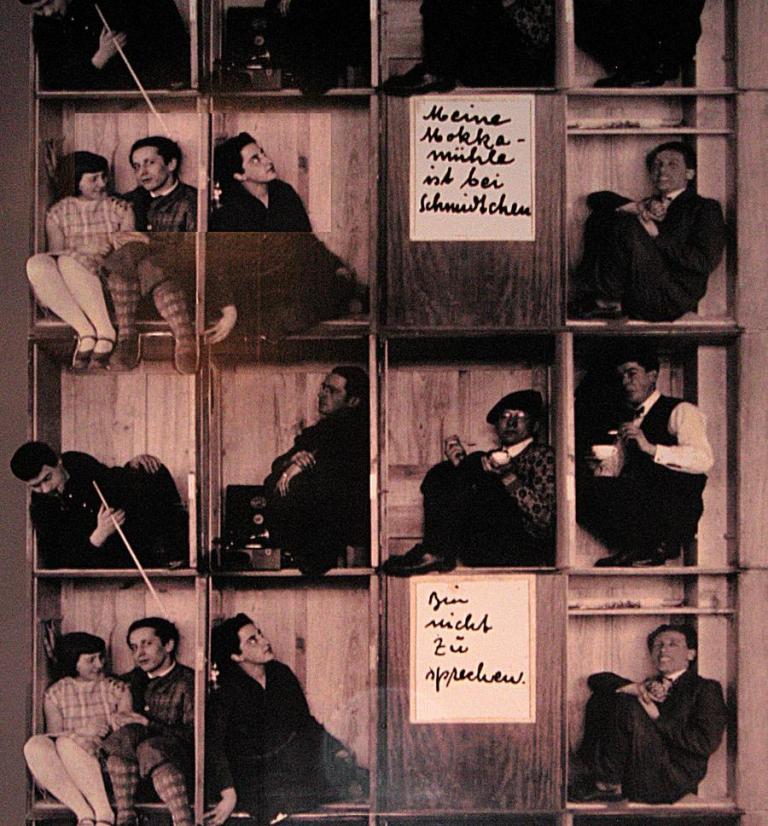 Her pictures were made in 2017 and 2018, but Trigueros’ improvisations provide a good example of how enterprising photographers are occupied as they do time ‘locked down’ in their own apartments, like Portuguese artist Sofia Silva who is long a practitioner of the performative self-portrait. You’ll find her series Finding my way out of confinement on her blog Nihilsentimentalgia, which I recommend you follow for a more globally-encompassing sampling of photography.

Schlemmer too went into isolation, behind a ‘curtain of silence’; the last ten years of his life were spent in a state of ‘inner emigration’. He had left the Bauhaus in 1929 for a post at the Akademie in Breslau, but was obliged to leave in the Great Depression, and was given a professorship at Berlin’s  School for Fine and Applied Art before being forced to resign by the rise of the Nazis who displayed his pictures in their ‘Degenerate Art’ Exhibition in Munich in 1937. During World War II, Schlemmer worked at the Institut für Malstoffe in Wuppertal, with the opportunity to paint, un-persecuted, a series of Window Pictures, views from the window of his house of neighbours at their domestic tasks, his final works before he died in hospital at Baden-Baden in 1943.

And today’s date? It’s the anniversary of the death of Lucia Moholy, photographer of the Bauhaus whose unjust fate you can read here.