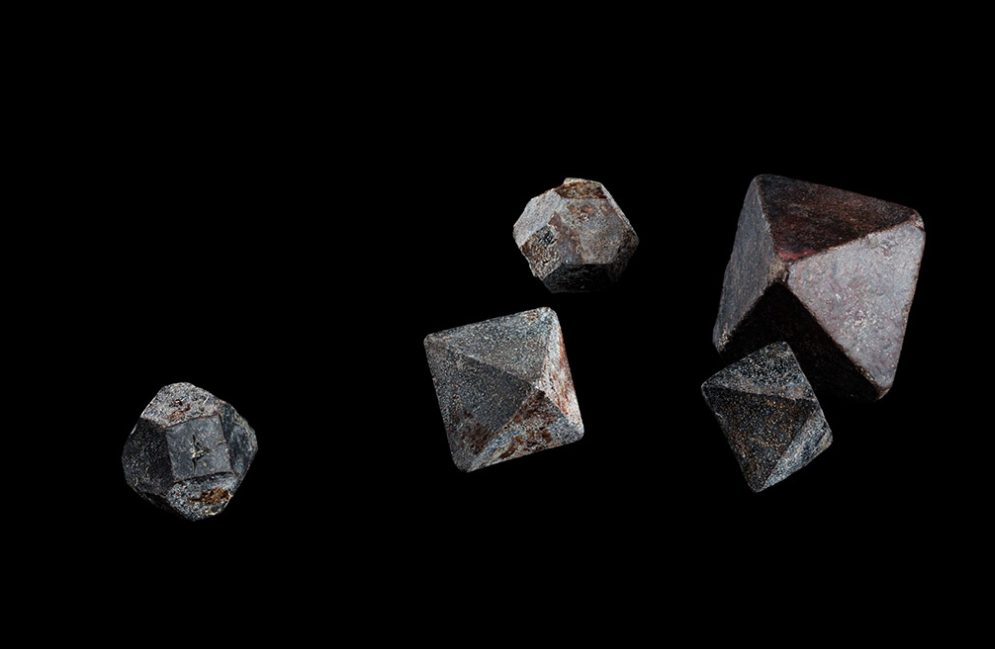 The new Sandringham Library building, a modernist box (pictured below by the great Australian architectural photographer Wolfgang Sievers) in bay-side Melbourne, had not been open long in 1962 and the shelves were sparsely populated, but there was one section to which I would make a beeline, hoping to see a title I had not yet avidly read at least once. 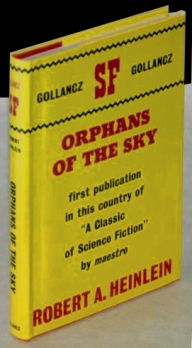 The books had distinctive yellow jackets with magenta and black lettering and with no cover illustration. The publishing house was British, founded by in 1927 by Victor Gollancz whose left-wing politics led him to George Orwell from whom he commissioned The Road to Wigan Pier. His editor Hilary Rubenstein was so impressed by a series of lectures given by Kingsley Amis on science fiction that he published them in book form as New Maps of Hell.

In the five decades that followed, Gollancz has been responsible for a high standard of literature, including mind-blowing science fiction; it was the stuff I lived on in my early teens, not rocket ships and ray guns, but such ethical dilemmas as the consequences of being able to teleport while remaining in place (which is now effectively done with remote presence, plagued with the same issues as predicted). Since then my interest has shifted to ‘real’ science, though speculation is necessary part of that.

If the Gollancz sci-fi authors could do without illustration and cover art, what has science fiction to do with photography? What can such a literal medium make of such esoteric stuff?

Two exhibitions open today in Berlin may answer such questions. Edgar Lissel opens Ruptures in the cinema of the mind: Encounters with Natura Naturans today from 7-9pm at Photo Edition Berlin, Ystaderstr. 14a, Berlin, while Michael Najjar shows Planetary Echoes at the Alfred Ehrhardt Stiftung, Auguststr. 75,  Berlin, three kilometres away, closer to the banks of the Spree.

Michael Najjar (*1966, Landau) is working on new photographic works and videos on the topic of Terraforming for which he combines imagery taken during a three-week trek through Iceland in early 2017 with Martian landscapes shot by NASA´s Curiosity Mars rover and by the HiRES satellite.

For this exhibition Najjar’s images combine glaciers and geothermal vents and the vast desert landscapes of Mars. The site of this exhibition, the Alfred Ehrhardt Stiftung, is dedicated to promoting the study of the work of Alfred Ehrhardt (1901–1984), a New Objectivity photographer and  documentary filmmaker who taught at the Bauhaus (1928–1933) before, accused of Bolshevism in 1933 by the Nazis, he was forced to leave. His exile precipitated a turn from traditional media toward photography and film, in which he was self-taught.

In addition to operating as an archive, the foundation is also committed to presenting contemporary photography and media art. Exhibitions are selected to enter into a dialogue with the spirit of Ehrhardt’s work on nature and the construct of the natural. Alfred Ehrhardt undertook a two-month photo and film expedition, as Najjar has done, to Iceland in 1938, an adventurous journey which led him to the untouched “primal landscape” shaped by glaciers and volcanoes, where he hoped to “gain insights into the origins of the Earth.” His imagery is anything but Pictorialist; it is stark and unromantic adapting a Modernist vision to an unworldly landscape in which the lighting is harsh and flat, while deep focus gives all details equal weight.

Najjar revisited locations that Alfred Ehrhardt documented eighty years ago. Where Ehrhardt’s aim was to discover the Earth’s origins, Najjar’s was to contemplate the challenge of the 21st century: saving the Earth’s future.

Implicit in Najjar’s work is his proposition that humankind might need to transform Mars into an inhabitable environment, a ‘new nature’ precisely because we are making our home planet uninhabitable. 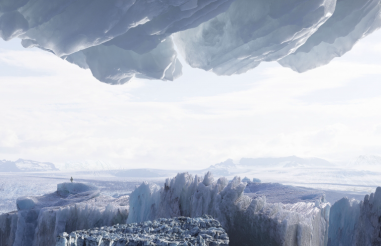 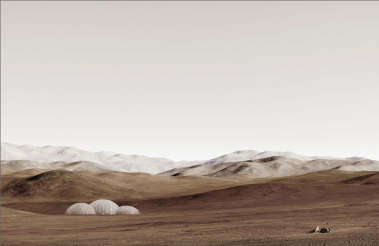 Najjar’s outer space series includes an assembly of contemporary visions of future life and work in space, where this new exhibition envisages our arrival on new worlds.

Najjar calls himself a ‘future astronaut’ and hopes to live through what he represents as one of the pioneer astronauts on Virgin Galactic’s SpaceShipTwo on one of its future spaceflights on which he will be the first artist to travel in space. In preparation, Najjar is undergoing intensive astronaut training program at Star City (GCTC), Russia, the German Space Center (DLR – Deutsches Zentrum für Luft- und Raumfahrt) in Cologne and the National AeroSpace Training And Research Center (NASTAR) in the USA, including a stratospheric flight in a MiG-29 jet fighter, zero gravity flights, centrifugal spins, underwater space-walk training in a heavy astronaut suit, and a HALO Jump from an altitude of 10,000m.

Michael Najjar’s contemporary, Edgar Lissel (*1965, Northeim), in his exhibition Ruptures in the cinema of the mind: Encounters with Natura Naturans, operates at the opposite end of the phenomenological sale, amongst micro worlds of bacteria and the inner space of the mind, rather than in ‘outer space’. In calling the photograph, below, of crystalline structures in a mineral  Raumzeichen (‘Spaceship’) he draws on the idea of Natura facit saltus; of Nature ‘throwing the dice’ or ‘making a leap’. His ‘spaceship’ operates in a cerebral cosmos, launched from the accidents and structures of natural forms. The exhibition draws on a range of works from 2011 to the present.

Past work by Lissel has innovated from the fundamental idea of photography, dating back to 1996/7 when he was using the camera obscura in various forms, including the making of room-sized pinhole images different from those of Abelardo Morell in that the incoming image is exposed directly onto film or paper, not re-photographed with a film camera. In these Lissel intrudes the everyday objects of the room between the window with the pinhole and the wall on which his photographic material is pinned. Sharp silhouettes are generated because of the tiny size of the pinhole, except where there is movement, as is the case with the dress on the hanger here, because of the extended exposure times.

Lissel’s most striking reworking of the idea of photography was to use cyanobacteria as the material with which to make register and temporarily ‘fix’ light. Cultures of bacteria in an agar solution migrate towards light. When exposed under a negative the bacteria grow towards the picture in a living process to ‘develop’ the image.

In his Bakterium Vanitas series petri dishes filled with bacteria are exposed to light while in direct contact with objects so that only light which is not held back by the silhouette of the objects falls on the bacteria which form a negative image. 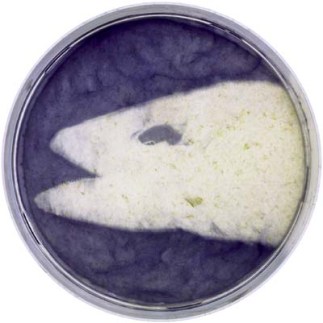 In his interdisciplinary artistic projects Lissel works in collaboration with microbiologists, archaeologists, and biomolecular engineers as he seeks out the surface tension between natural science, archaeology, art history, and artistic work.

In his series Myself and Myself II Lissel imprinted the bacteria from his body onto cultures larger than the conventional petrie dish so that the microbiota would form the images; ‘self-portraits’ in collaboration with his own bodily flora and fauna. Fortgang shows the bacteria spreading, colonising the ‘outer space’ around the bodily imprint.

Where previously he engineered the development of the microscopic lifeforms to duplicate photographic images, in the series Natura facit saltus – Eros universalis (‘Universal Love’) the bacteria have formed their own imagery, with their own meanings, which here is interpreted by Lissel to mean Begehren (‘Desire’).

This is science fiction; the marriage of art and science. It is the ideal realm of our medium, photography, that is the child of technology and art.