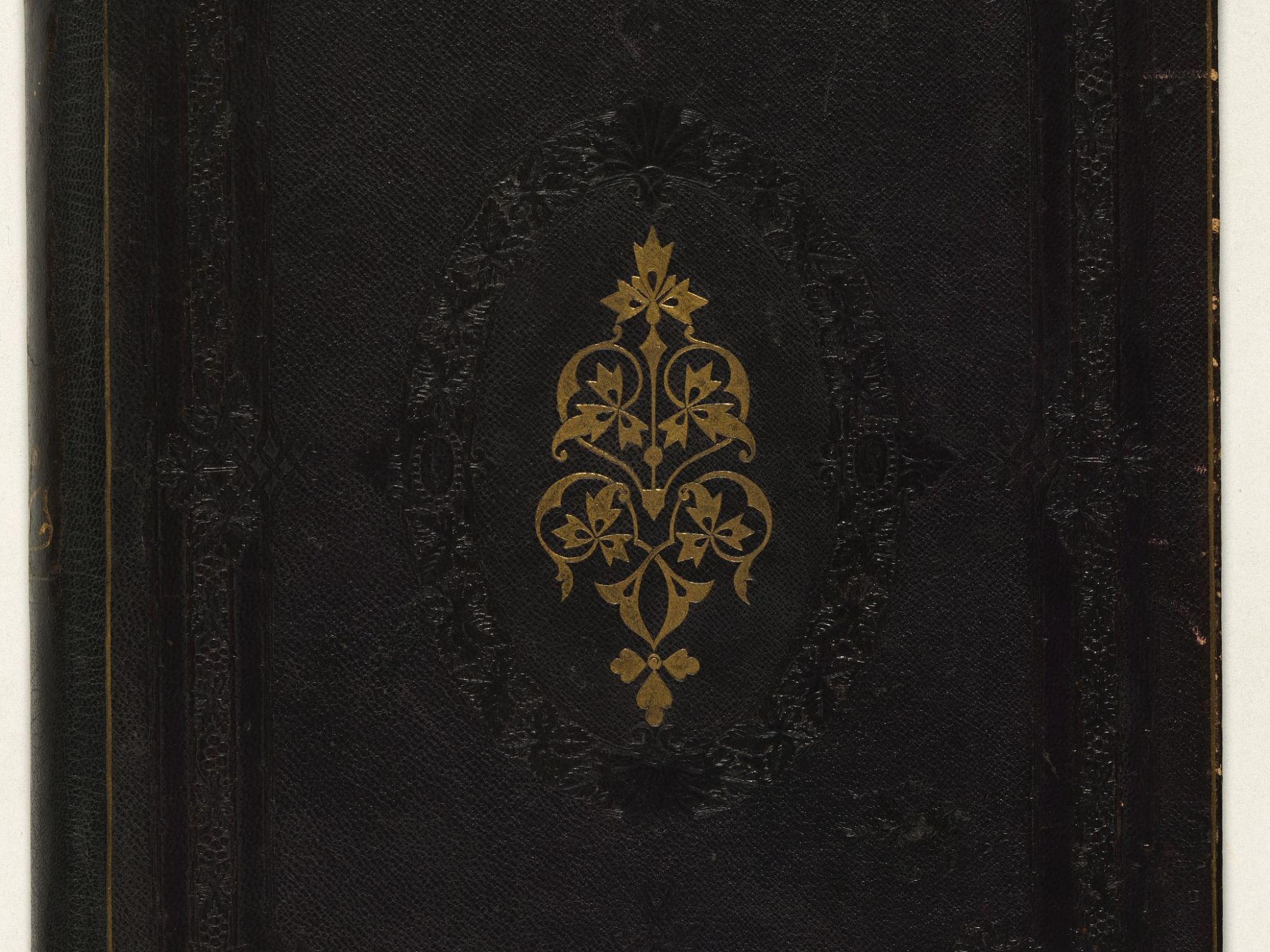 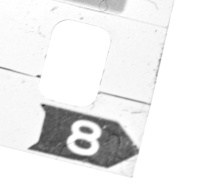 December 8: If I were religious, my patron would be Jane Frances de Chantal, the saint of the forsaken. I’m spending my time on forgotten, or overlooked, photographers, restoring their memory in Wikipedia biographies. But being no saint myself, I fear my motivation may be just to forestall the beckoning finger of the muse.

So here I am, back at the blog being long absent and occupied with scratching my mark on the shadowy walls of the online encyclopaedia. But I return enriched by the lodes of learning, and chastened by the rigorous referencing and copyright searches that writing in that format requires..with not that much room for creativity other than the interpretation of others’ texts on the subject…but with lots of engaging discoveries! 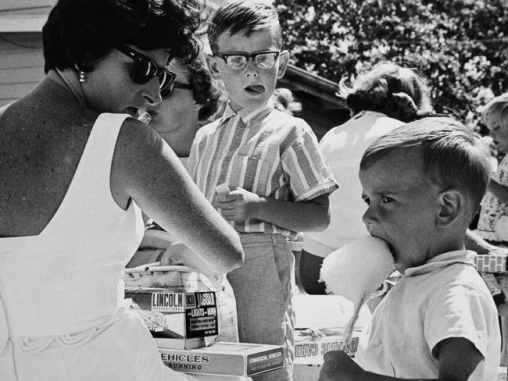 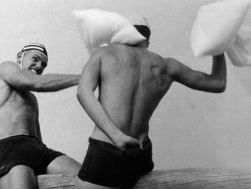 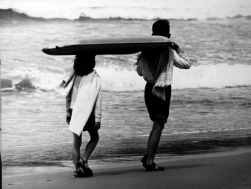 Having largely exhausted the trail of the remaining photographers contributing to The Family of Man in a marathon project now running over several years for Wikipedia, and narrowly avoiding doing the same for the New York Photo League, I’ve come to my senses – I’ve never set foot in America and have no intention to do so, so I’ll leave their photographers to someone closer to the sources.

Instead I’m concentrating now on Australian photographers (only two of my compatriots appears in Steichen’s landmark 1950s international show). I’ve started seeking out in particular the women who contributed to Walkabout magazine which my father edited through the 1960s, like Beverely Clifford who photographed the Sydney beaches for its pages and Heather George (above) in the outback of the Northern Territory, and discovering unexpected photographic offerings in the magazine from legendary gardner Edna Walling, who used a camera (see left), amongst her other activities in an extraordinary life which she described as ‘misfit’.

The earliest woman mentioned in Barbara Hall‘s and Jenni Mathers‘ 1981 pioneering and now almost unattainable text Australian Women Photographers 1840-1960, is Louisa Elizabeth How. She features in several more recent texts, being championed by photo historians who, as I’ve noted in the Wikipedia article, admire How’s “fine sense of composition” (Gael Newton), note that her portraits are “most compelling, posed and yet relaxed, outdoor, convivial and engaged” (Judy Annear), and stress their rarity in taking us “so closely into the bodily interrelationships of colonial Australians” (Martyn Jolly).

Such praise that is confirmed when you look at examples like William Landsborough and his native guide ‘Tiger’, taken, like the others, over Christmas Day and Boxing Day 1858. The Scottish-born explorer has only recently returned from journeys of discovery in Queensland near the newly settled Rockhampton, around Broad Sound in 1857 and the Comet and Nogoa Rivers in 1858. Later he was to become the first to cross the continent from north to south during his unsuccessful expedition to find lost explorers Burke and Wills.

How posed her subjects on the verandah of her and her husband James’ residence ‘Woodlands’ overlooking Sydney Harbour. The extra light largely overcomes the ill-effects of the long exposures required, apart from the slight tremor of Landsborough’s right hand and soft focus of his youthful companion’s face and nervously darting eyes. In fact, the trembling of the man’s hand, and an odd hovering at his shoulder of the boy’s as if resting it directly on his boss’s shoulder would be a move too far, both remind us that these are individuals fresh from the privations of the remotest, roughest reaches and ill at ease in freshly laundered unfamiliar clothes and under slicked-down hair, being scrutinised by the lens of a rich woman’s new-fangled gadget.

Her glass plates, which don’t survive after 160 years—all we have is her album—were coated with albumen sensitised perhaps following the quite detailed instructions in articles on the calotype in the 1851 edition of The Art-Journal she owned. If so she’d have learned from its report on M. Blanquart-Evrard’s ‘Improvements in Photography’ on preparing and sensitising albumen for use ‘dry’ in the camera, so that she need not rush back and forth to process wet plates immediately after exposure. In any case, she was busy; on top of what must have been exacting duties tending to her guests, over the two days she made the 25 portraits in the album. Yet there is no sense things being rushed; groups like that below, with their subjects’ relaxed demeanours and settled poses, could almost pass for a gathering of our contemporaries out at a formal celebration and dressed to look like colonial gentlemen.

One cannot help being diverted in admiration of these women, but they do distract me from a more pressing task which relates to my own generation, joining an ongoing project being undertaken with Phil Quirk, Peter Leiss and Mimmo Cozzolino and others, to persuade a gallery to hold a survey of our alma mater, Prahran College, in its context of that momentous period of ferment and change in Australian (and world) photography, the 1970s.

To that end I have been given, by Barbara Derrick, the privilege of accessing the archive of The Photographers’ Gallery and Workshop, started around the corner from the College by my lecturer in film, the director Paul Cox in 1973, with Ingeborg Tyssen, John F. Williams and Rod McNicoll, taken over and run for thirty years by American-born William Heimerman, who was for part of the time Barbara’s partner. Together we’ve assembled a timeline of most of the many exhibitions at the gallery and reviews of them, which you can find in the Wikipedia article I have written. I hope that if you, in reading this, were one of the exhibitors there, you may contact me with more information.

It’s my own expedition into the hinterland of memories of a golden period in photography that should not be forsaken.